On 29 March, #RecogniseStudyAbroad will be holding an event in the European Parliament in Brussels, hosted by MEP Victor Negrescu. Mobility of school students is hindered in practice by a poorly enabling legal framework, since the school period spent abroad is not recognised in many Member States. Last year, EEE-YFU and EFIL, with the support of OBESSU, EPA, KeyCoNet and EUROCLIO, launched the campaign #RecogniseStudyAbroad, aiming to raise awareness among policy-makers about this lack of recognition and its implications for

The Lifelong Learning Platform carries out ad-hoc campaign sto address relevant topics and issues related to education and training. These campaigns have different goals and different audiences, and they are often run together with partners. 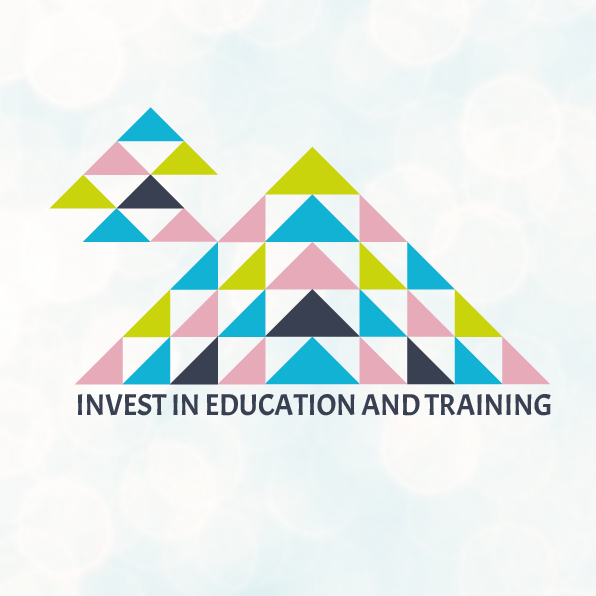 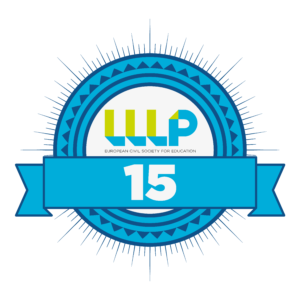 The campaign for the 15th anniversary of the Lifelong Learning Platform consists of a series of infographics, cards and quotes to mainstream the milestones of 15 years of inclusive education for all.

In 2019, the EU landscape changed with the European elections in May. LLLP and ECAS ran the “Learning Democracy” campaign to raise awareness of the need to keep our democracies alive and to keep on learning about our fundamental rights as citizens, most of all outside of the election period.

With the EU elections, LLLP also took part as a partner in the campaign “This Time I’m Voting”, run and promoted by the European parliament. Check out what we’ve been doing!

The Erasmusx10 campaign gathered dozens of European civil society organisations eager to push for a substantial increase of the Erasmus+ budget. It was run from 2017-2019 by LLLP and YFJ.