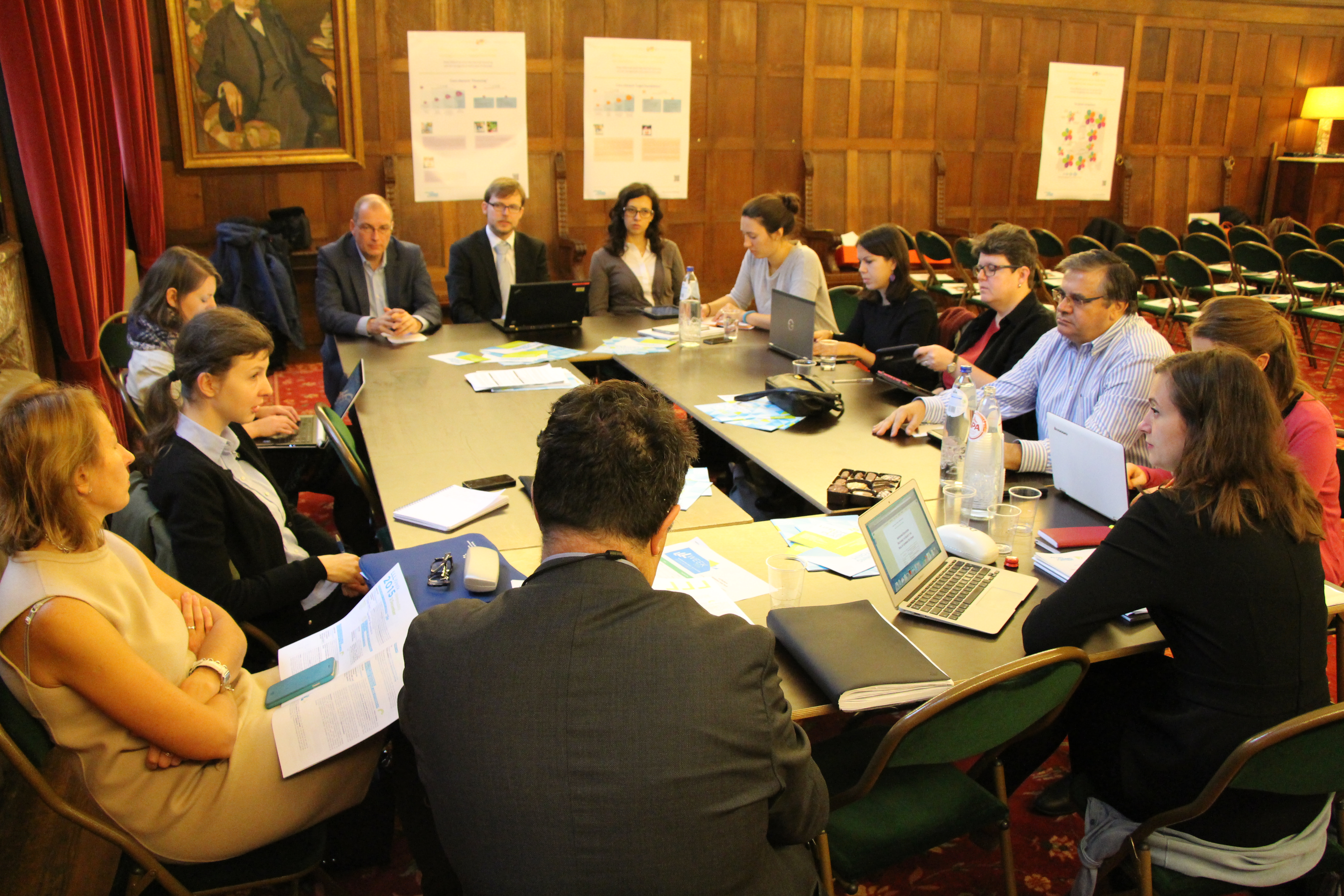 The LLLPlatform decided to set up a Validation Task Force in July 2013 in order to follow up on the Recommendation implementation and work both on political and practical proposals regarding the validation of non-formal and informal learning. The task force works as a space for cross-fertilisation and exchange of expertise, meets two times a year, and gather also external stakeholders.

Don't miss out on LLLP Insights, the newsletter that brings you deep into European education and training policy!
Sign up