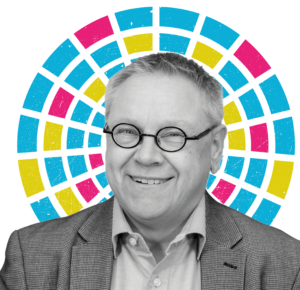 Rilli Lappalainen is the Director of Advocacy and policy in Finnish national platform of Development NGOs – Fingo. In meanwhile he is the founder and chair of the steering group of Bridge 47 – global network to promote value-based educations. Previously Rilli has been actively involved in CONCORD’s (European confederation for development and relief) work including serving in many roles like a board member, Chair of CONCORD’s policy coherence for development group, chair of  Development education and awareness raising forum etc.  He is currently CONCORD’s representative to the European development education multistakeholder group and to the Board of Directors of the European Council’s North-South Centre. Rilli is also a member of the Finnish National Commission for sustainable development committee and Finnish development committee mandated by the parliament and a member to the board of directors of European Movement Finland.  Rilli is a regular speaker on global issues at national, European and international levels. Previously Rilli has worked e.g. as the Secretary General of the Finnish NGDO Platform to the EU, KEHYS, Director of the NGO Operation a Day’s Work Finland (ODW), in the European Commission, Scouts and in development cooperation e.g.Nepal and Senegal. He has travelled in business trips in more than 100 countries. 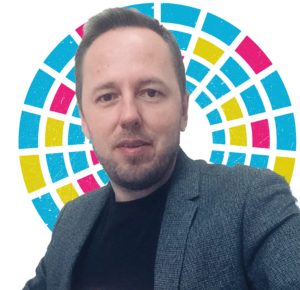 Radu Szekely is currently Head of the Cabinet for Romania’s Minister of National Education. He has authored several training manuals on Diversity Management and has lectured on Intercultural Communication and European Integration at various universities and adult education colleges, including Åbo Akademi, the university of Turku; and Novia University of Applied Sciences. He worked as Head of International Development at Espace Pédagogique Formation France in Marseille and as Coordinator of International Affairs at Västra Nyland Folkhögskola in Finland. He has coordinated or taken part in impact analyses for EU education programmes and acts as an expert for the European Commission in the field of education and research. He served 10 years as President of the National Coalition for Immigrants in Finland, which advocates policy change and reform and supported government in updating and implementing integration policies.

Michael Teutsch is Head of Unit “Schools and multilingualism” in the European Commission’s Directorate General for Education, Youth, Sport and Culture. The unit is a policy and programme unit dealing with (1) policy cooperation in the areas of schools and multilingualism (on topics such as key competences, early school leaving, language learning, early childhood education and care, or teachers’ professional development, (2) with the European flagship programme Erasmus+ in the areas of schools, vocational education and training, and adult learning, and (3) the management and further development of the digital education platforms eTwinning, eTwinning Plus, School Education Gateway, and EPALE. 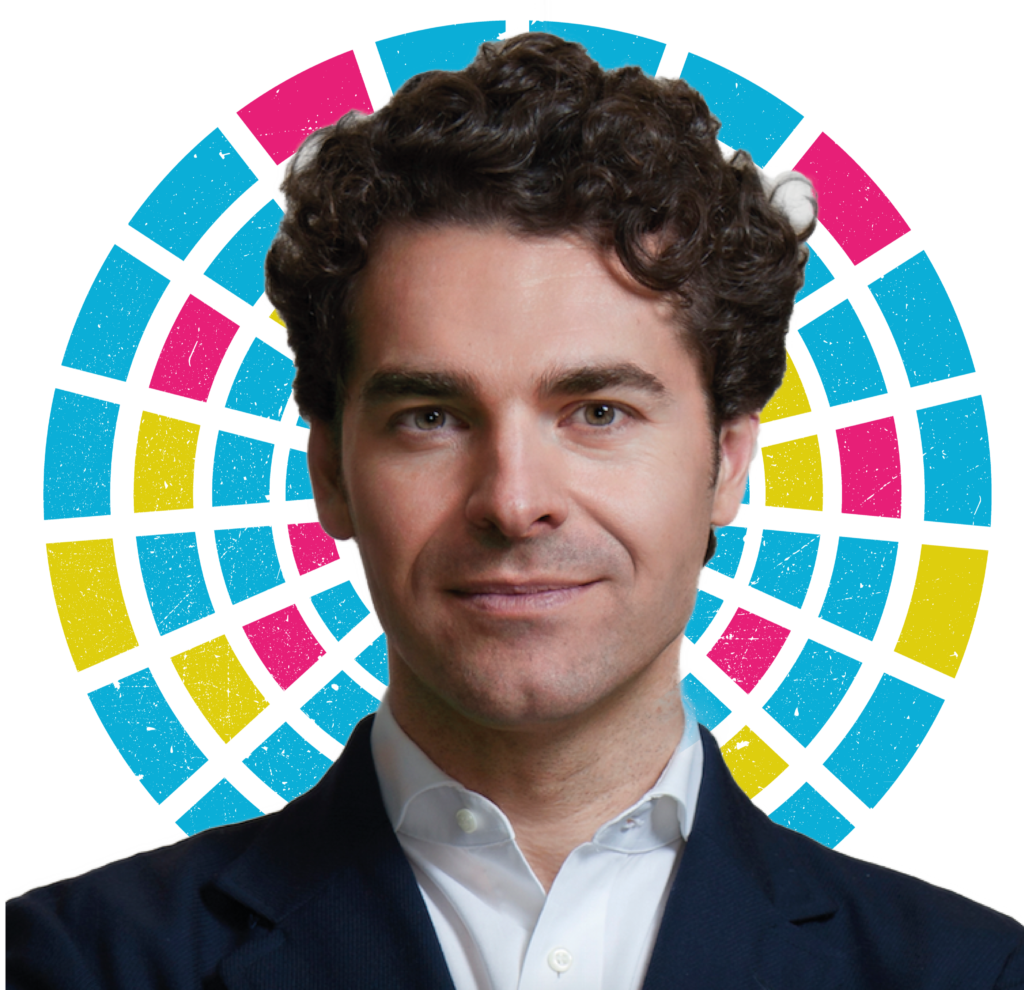 Alberto Alemanno is the Jean Monnet Professor of EU Law at HEC Paris and Founder of The Good Lobby. Committed to bridge the gap between academic research and policy action, Alberto pioneered innovative forms of civic engagement and activism in the EU transnational space where he has been involved in dozens of campaigns via The Good Lobby. His last book, ‘Lobbying for Change: Find Your Voice to Create a Better Society’ provides a timely analysis and guide to levelling the democratic playing field by empowering ordinary citizens to speak up and inform policy decisions. He sits on the board of several civil society organisations, such as Access Info Europe and Diritto di Sapere, as well as the citizens’ campaigning movements We Move, which operates transnationally, and Riparte il Futuro, which is active in Italy. The World Economic Forum nominated him Young Global Leader in 2015 and Friends of Europe included him among the 40under40 European Young Leaders. Alberto is a regular contributor to Bloomberg, Le Monde, Politico Europe, The Guardian, and his scholarly and public interest work has been featured in The Economist, The New York Times, and the Financial Times. Originally from Italy, Alberto is a graduate of Harvard Law School, the College of Europe and holds a PhD in International Law & Economics from Bocconi University. 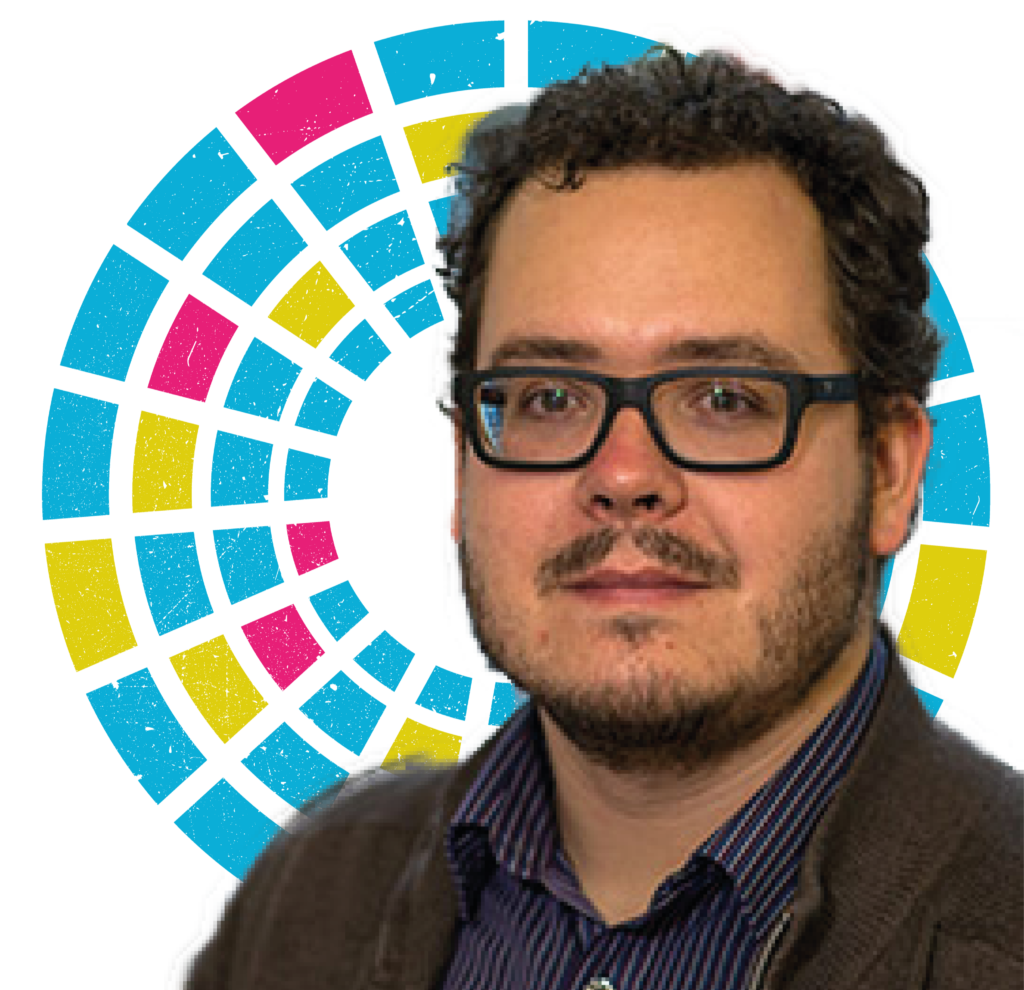 Dr Paweł Marczewski is head of unit Citizens at the ideaForum, think tank of the Batory Foundation in Warsaw. As a sociologist and political commentator, he researches concepts of social justice, forms of civic activism, and perceptions of public policies, with particular emphasis on reforms aimed at alleviating inequalities in access to public services. His most recent policy projects are focused on proposals for reforming Polish education system and improving accessibility to daycare facilities for small children. He is a contributing writer at the weekly “Tygodnik Powszechny” and member of the editorial board of “Przegląd Polityczny” quarterly. In years 2011-2017 he was assistant professor at the Department of Sociology at the University of Warsaw, in 2015-2017 also head of publications at the Institute for Human Sciences in Vienna. 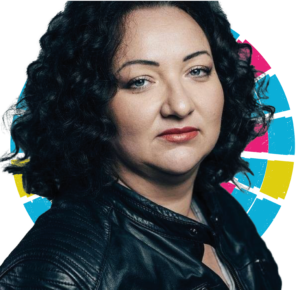 Marta Lempart is the leader of the Polish Women’s Strike and a women’s rights and democracy activist. She initiated and leads Polish Women’s Strike, a coalition of women that on 3 October 2016 – known as Black Monday – organized and led the “black protests” in over 150 cities in Poland that stopped Polish parliament from introducing a total ban on abortion and has been major civic opposition force in Poland since. She took active part in summer 2017 protests for judiciary independence in Poland, along with other PWS members, and is a participant of anti-fascist nonviolent street blockades. Her main aim is mainstreaming women’s rights as unconditional, core value in modern, democratic society; not something to be “discussed later” – idea described as #PolandForEveryone initiative. She runs a small construction company (family business) and lives in Wrocław – southwest Poland with her partner Natalia and two dogs Bajka and Fraszka. Motto: People don’t need to be lead the way, they need to be supported when they walk their own. That’s how we will all get there.

See all Past Annual Conference – Speakers
Register to our newsletter
Sign up to LLLP Insights: Every month we bring you the latest news in education and training